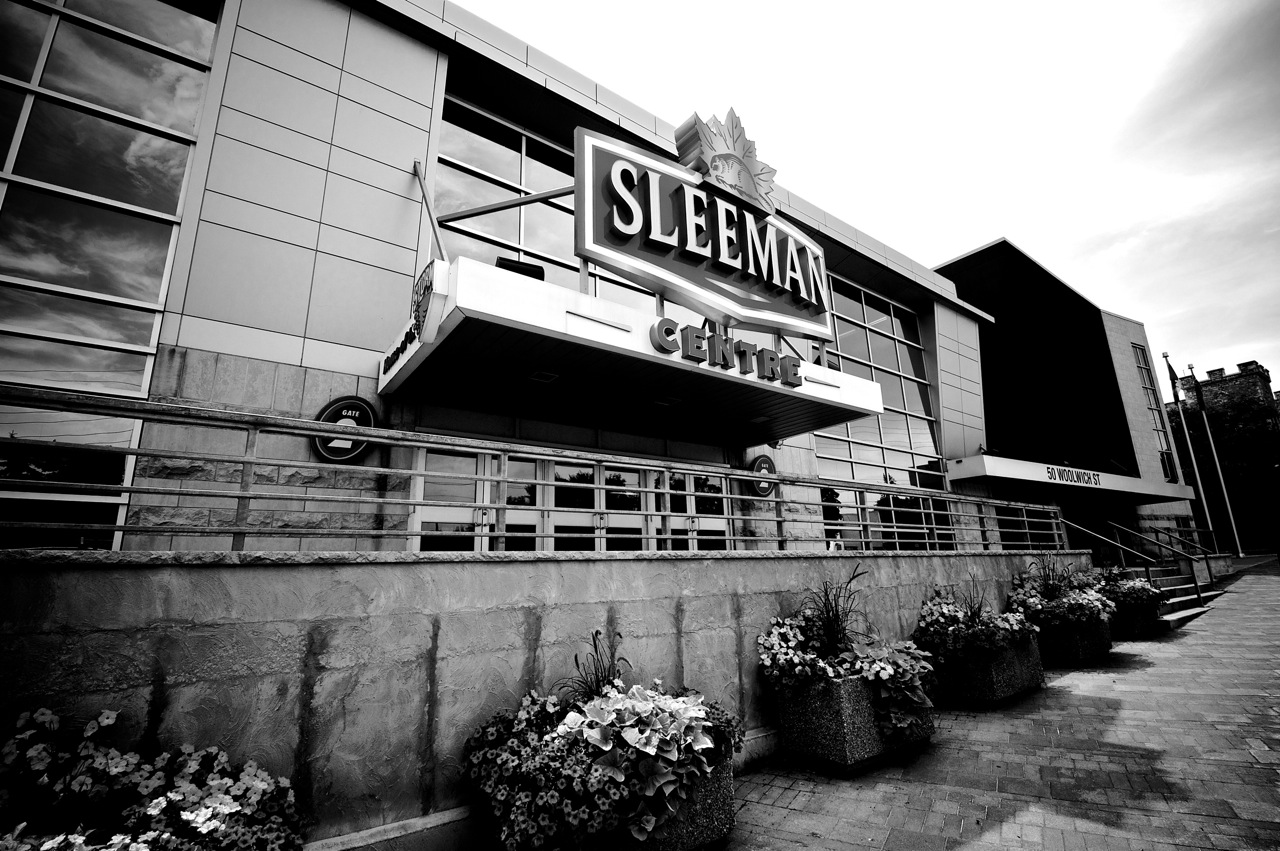 Last night in Kitchener was the Rangers’ annual Teddy Bear Night, where fans of the home and visiting sides are encouraged to bring stuffed toys to donate to charity. The twist: Instead of turning them over at the gate, fans hold their fluffy friends in eager anticipation of the home team’s first tally: their cue to launch them onto the ice surface. They didn’t have to wait long. Less than 7 minutes into the first period, the Rangers’ Brent Pedersen slipped a rebound past Storm goalie Garrett Sparks and sent the fur flying. 8869 bears and one notable giant snake came soaring down from the crowd of over 7,000 at the Memorial Auditorium, all of which will be donated to needy families throughout Ontario this holiday season.

In the end though, the teams traded goals back and forth until a Tanner Richard marker with the net empty sent the game to overtime. An uneventful 5 minutes passed without incident and the game wound up in a shootout. Both Zack Mitchell and Jason Dickinson beat Franky Palazzese, while Sparks stopped 2 of 3 Rangers’ attempts to earn the team a big road win over their division rivals.

Join us on Friday at the Sleeman Centre to watch your Storm take on the Owen Sound Attack. Game time is 7:30. You can buy your tickets online or at the Storm box office. See you there!