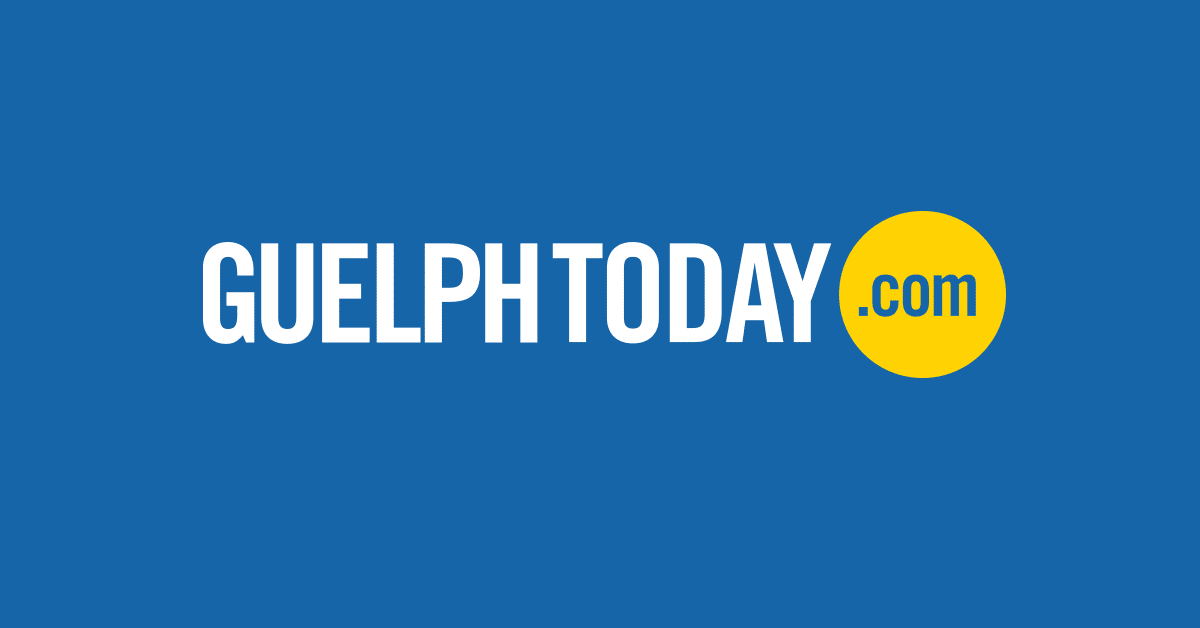 On January 29th, the Guelph Mercury- a local staple for 150 years- shut its doors amidst economic pressures; and in doing so took with it the city’s only daily newspaper.

While expectations were that the effects on the city’s journalistic coverage would be wiped away, few knew of the plan for Village Media to launch its Guelph Today online publication. Presumably, timing could not have been better for Village Media, who are now the front runner in local coverage- avoiding what could’ve been a battle with the entrenched Mercury for valuable eyes on the local scene.

GuelphToday.com took on a number of the Mercury’s writing staff in an effort to fill the void of coverage that was expected to loom after the shutdown. In fact, the transition, at least for the online crowd has been relatively seamless thus far. The Today’s writing has been up to par and focused on the same local stories that appeased Mercury readers over the years.

Guelph Today’s site is navigable, current & easy-to-read; and it’s entirely reasonable to expect that the successes of its launch will continue well into the future. After all, the need for a daily news source in the Royal City is tangible. Sometimes the timing just works out, and we all have to be thankful that it did.

For more of the back story, below is an article from the Globe and Mail:

With residents of Guelph, Ont., still stinging from the closing of the Guelph Mercury newspaper on Jan. 29, a new local publisher is rushing to fill at least some of the void.

Village Media is a small Canadian news outlet with ambitions to expand, looking to tap a thirst for local news in cities with fewer than 250,000 people. Based in Sault Ste. Marie, Ont., its network of free websites began with a single coupon site, evolving and expanding into news coverage over the years, before being reinvented under its current name in 2013.

It is built on local news sites such as SooToday.com, BayToday.ca and TimminsToday.com, and has some 30 more “today.com” domains registered. The company’s chief executive since 2013, former ad-agency founder Jeff Elgie, wants to build a network of dozens of local outposts.

The most recent launch was BarrieToday.com last October, and Guelph was expected to be next in line, but not until September, 2016. The day before the Mercury shut its doors and laid off all 26 of its staff, Mr. Elgie pulled Village Media’s leadership together and told them, “I think the opportunity is now.”

Since then, he’s heard “a lot of buzz” in the Guelph community, mostly through social media. Village received more than 50 job applications in the first week after news the Mercury would stop printing, as well as interest from local advertisers.

To build credibility in Guelph, Mr. Elgie turned first to experienced journalists just out of a job at the Mercury. Rob O’Flanagan and Tony Saxon will be the lone full-time reporters for now, but columnists Scott Tracey and Owen Roberts have agreed to write regular opinion pieces, and Village will build a roster of freelancers.

Mr. Saxon, who describes the Mercury’s print closure as “one of the worst days of my life,” was re-energized by Village Media’s “real focus on the editorial content.”

“The news isn’t going to be something just to try and sell some banner ads,” he said in an interview. “They want quality, and they want local.”

It is clear that GuelphToday.com, even if successful, will not replace the Mercury. Some Village sites have only two reporters. The largest, SooToday.com, has a newsroom of nine staff. News decisions are made locally, and the sites aggregate community information about events, but national, business and international coverage comes from Canadian Press wire stories, while some obituaries and ad sales are centralized.

“Can we replace the 20-plus [staff] of the Merc? I don’t think so,” Mr. Elgie said, noting Village Media has fewer than 30 staff for all its sites. “We have to be leaner. We have to be smart.”

GuelphToday will also compete with the surviving Mercury website. Metroland Media, the division of Torstar Corp. that owned the newspaper, is still operating the site with stories pulled from the Kitchener-Waterloo Record and Hamilton Spectator, as well as the twice-weekly Guelph Tribune. The company is also in talks with some ex-Mercury staff about possible roles at other Metroland papers.

Village Media’s most popular sites are profitable, Mr. Elgie said. The flagship in Sault Ste. Marie claims about 80,000 page visits a day from some 40,000 unique users, in a city with a population not much above 75,000. BayToday.ca, based in North Bay, attracts 20,000 visits a day – triple what it had before Village Media’s owners took over.

If the Guelph outlet follows the same path to profitability, Village hopes to add more staff in future. That may seem overly ambitious at a time of sweeping cutbacks across the news industry, including at local papers – British Columbia’s Nanaimo Daily News closed its doors the same day as the Mercury, after 141 years of publishing.

Mr. Saxon declared himself “extremely optimistic,” saying the Village Media model “has worked.” But he conceded his excitement comes with “nerves.”

“It’s daunting,” he said of starting a new news outlet on a week’s notice. “This is how I’m going to feed my family. I want it to work, and it better work.”