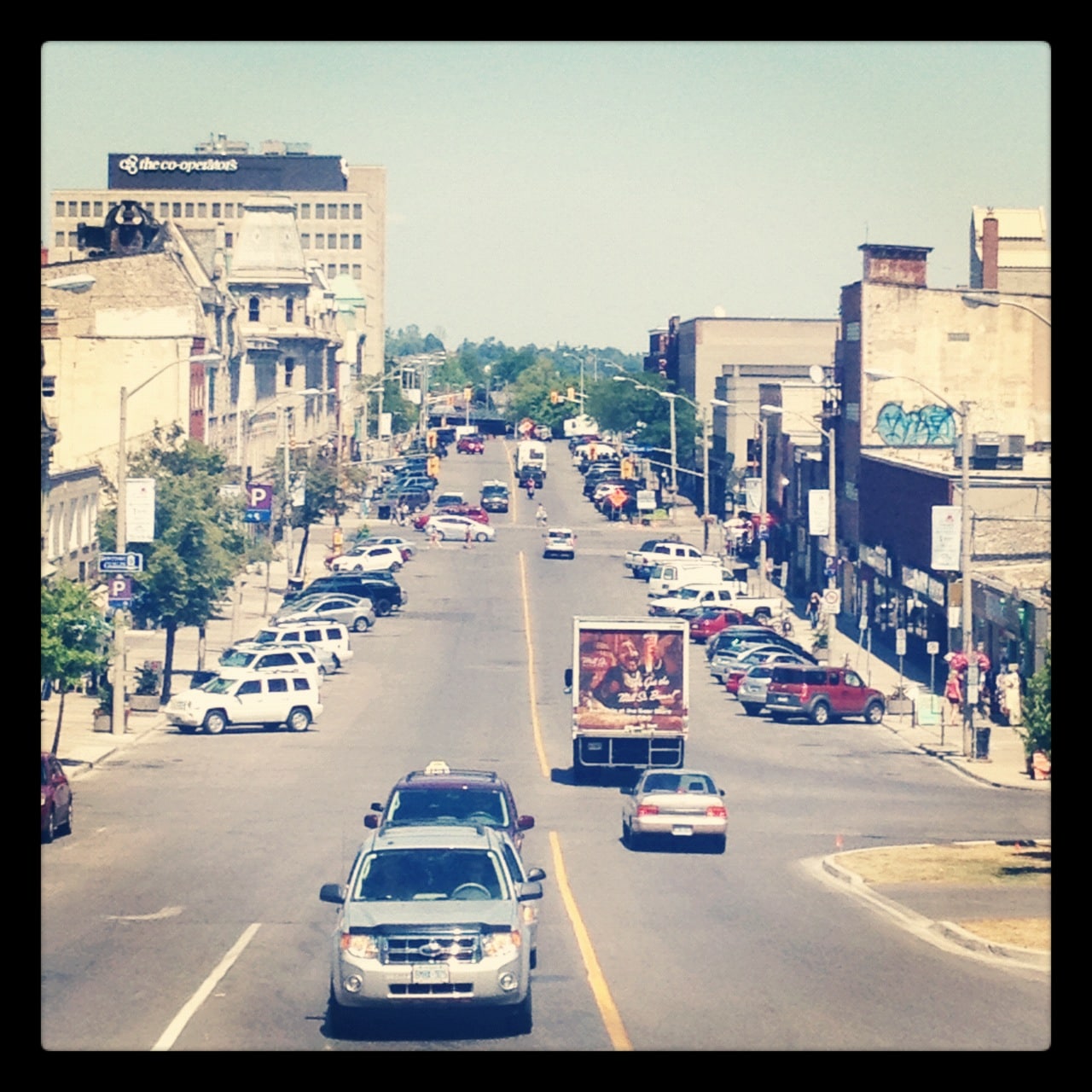 Richly endowed with world-class academic, cultural and lifestyle amenities, Guelph has grown to be one of the top ten cities to live in Canada.  Recognized as part of one of the fastest growing regions in Ontario, Guelph has experienced considerable growth during the last decade. Major new residential and employment areas continue to be developed in all suburban areas of the City. Growth management has been necessary to address the long term growth pressures facing the City caused in part by the Provincial initiatives directing growth to identified urban areas, including Guelph.  The current population is 115,000 people and is slated to continue growing at 2% per year.  The “Places to Grow” legislation mandates increased intensification of development – particularly along specific corridors and downtown areas

In order to facilitate the projected growth, new home and condominium builders have begun to take advantage of the tremendous opportunity presented to them.  2012 has seen the completion of several South-end projects, and the launch of many more throughout the Royal City.  Builders have also started to trend towards a focus on condominium development to maximize density in key areas, in accordance with the growth management strategies of the city.

With so many new home communities and new condominiums being released to the market, the following projects are just a sampling of what Guelph’s new housing marketplace has to offer.

RiverHouse Condominiums, being built and developed by the Tricar Group, is an 18-storey, luxury high-rise; the first of its kind in Downtown Guelph.  In a city where progress and growth is apparent everywhere, RiverHouse is central to the core of it—as well as the sights, sounds and scenery of an attractive downtown; where people certainly enjoy coming to shop, stroll, dine and attend theatre and events. The high-end finishes and wide array of amenity offerings position RiverHouse among the most exquisite housing options in the city. Launched in early October and with sales already well over 70 per cent, RiverHouse has been deemed an overwhelming success.

Westminster Woods, in the South end, is an established and growing community of over a thousand Guelph homes, rich in character and distinctive in charm. Reid’s Heritage Homes, a renowned Guelph home builder, started Westminster Woods with a vision of traditional single family homes. Today, this vision has grown to encompass a diverse range of home styles; from bungalows, to two-storey homes, townhomes, condominium villas and flats.  In November, Reid’s released its final (9th) phase of the community.  With people camping out in a gravel parking lot prior to the opening, it was a successful sales day; with the townhomes selling out, and only a small number of the condos, flats and singles remaining.

Serene Condos, situated in the South-end along Gordon Street is a HIP Development project and one of the latest condominiums to be released to the marketplace. This intensification corridor offers a great selection of low to mid-rise condominium developments, along with several small-scale townhome complexes meeting the needs of all segments of the market.

The City of Guelph is no longer just a university town – it is part of one of the fastest growing regions in Ontario. Within the Greater Golden Horseshoe Area (the Toronto centered economic region covering a large part of South-Central Ontario) Provincial projections anticipate that an additional 4 million people will be added over the next 30 years. Of this, the Province has a targeted population growth to the City of Guelph and surrounding county of over 125,000 additional people.

If you are looking for a new home or condominium, I encourage you to visit Guelph and discover it for yourself.   You won’t be disappointed!

Karen Kessel is the Broker of Record for Planet Realty Inc., Brokerage, servicing the Guelph and surrounding areas of Southwestern Ontario.  If you have any questions for Karen you can reach her by email at Karen@planetrealty.ca, or visit www.planetrealty.ca.